Ivo Sedlacek's instrumental mastery and extraordinary inspiration give birth to the timeless original music that flows effortlessly across oceans, continents, cultures and time.

Ivo started playing violin at the age of seven – beginning a deep, life-long relationship. As a youth he performed numerous concerts and won prizes at several national violin competitions.

He was admitted to the Musical Faculty of Prague’s prestigious Academy of Performing Arts where, for five years, he studied under the direct tutelage of the legendary Czech violinist Vaclav Snitil. During the Academy years he performed numerous concerts and was a member of several music ensembles (Agon, Gioa della Musica etc.).

As his musical vocabulary grew, Ivo became fascinated with Indian classical music. After graduating from the Academy of Performing Arts, he received a scholarship from Indian Council for Cultural Relations and traveled  to India, where he spent five years studying Indian classical music with some of India’s most famous musicians: N.Rajam, Sangeeta Shankar, Dinkar Kaikini, Hariprasad Chaurasia and others. While in India he also taught European music and performed solo violin recitals throughout the subcontinent. 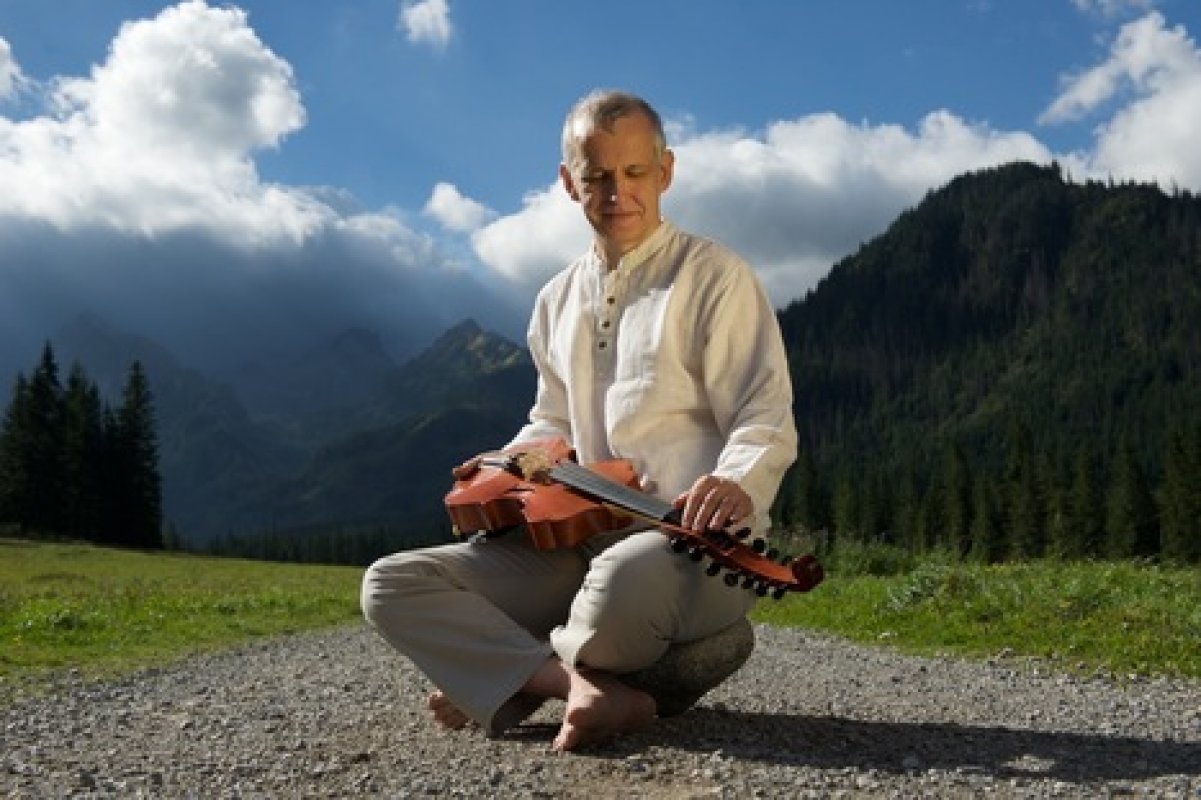 During those years, he travelled throughout India and absorbed knowledge of the ancient Vedic traditions which focus on the deeper levels of human development, including the traditional system of classical Vedic mantras and the spiritual aspects of sound and music. 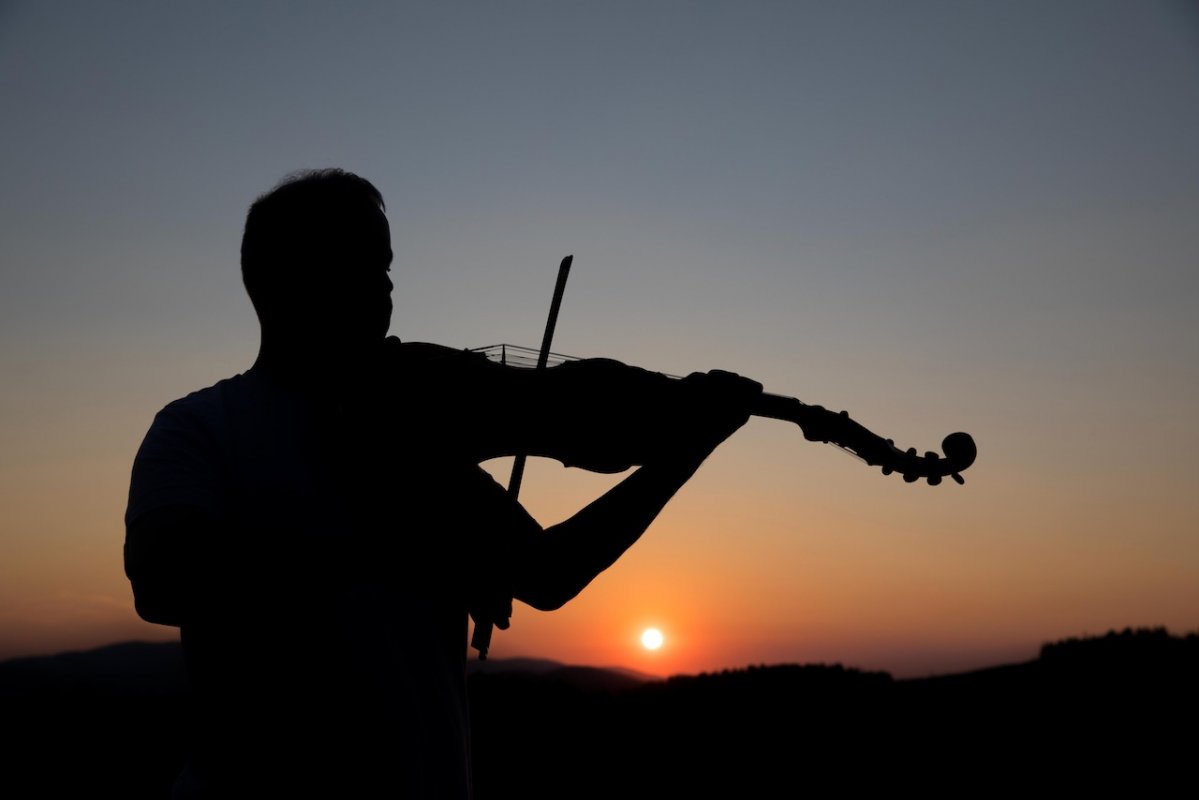 After his study of Indian musical and spiritual traditions, Ivo has continued to pursue musical ideas and forms of expression which probe deeper and deeper into the human soul. Over time he has developed his own inimitable musical style that combines the mastery of many musical instruments together with extraordinary inspiration and subtle communication between the musician and the listeners.

He has also performed at many prestigious Czech venues (for example in St. Simon and Juda Church in Prague, Festival Colours of Ostrava etc.), throughout Europe - including the great cathedral in Assisi, concert halls in ancient Scottish churches and castles etc. and also in Japan, Taiwan, Israel, USA and Canada.

A new chapter in his musical journey began with his meeting of the Japanese singer Sujata Kimiko and Czech-Canadian guitarist Shepherd, which resulted in the birth of the Yamuna trio, who performed numerous concerts around Europe and also went through two months successful concert tour in Japan.Their collaboration was crowned by two unique albums: Arunachala and Vasudeva.

The years 1995-1996 mark the release of Ivo's first solo albums: Awakening, Into the Silence of Night and Colours of the Leaves.

Over time he has released a total of 20 albums (some published by the French label Prikosnovenie) and his music is now considered to be some of the most inspiring and influential in its genre. Today, Ivo creates most of his albums in his own top class recording studio.

Besides traditional music instruments (violin, viola, flutes, guitar), Ivo uses a broad spectrum of special and unique music instruments, some of which are only examples of their kind. At present, he plays on the unique spherical violin "Orion" with 33 strings. 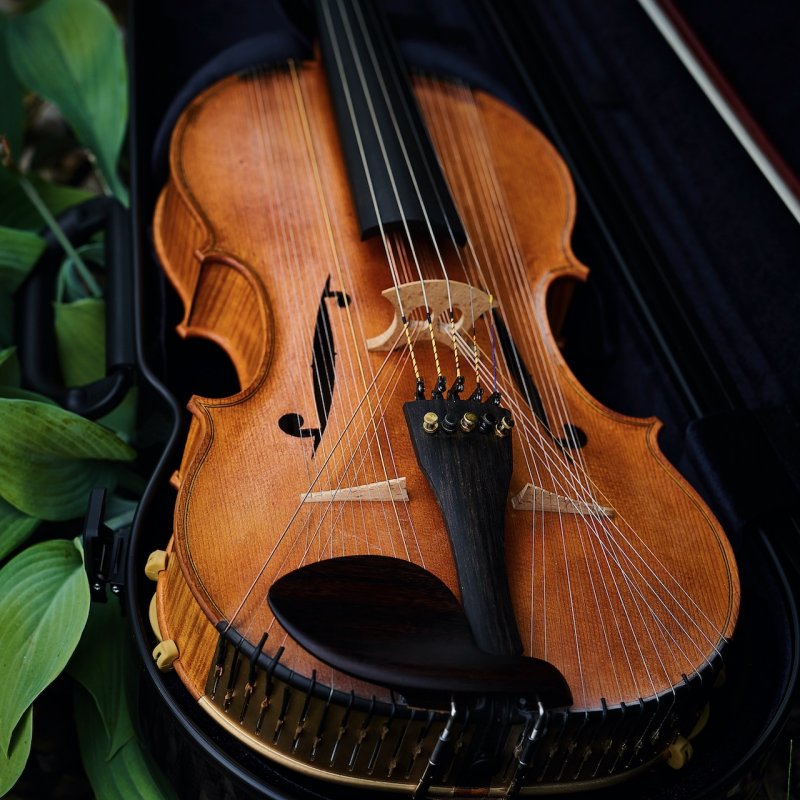 In addition to his albums and concert activities, Ivo continues to explore new pathways of connecting live music with the areas of music therapy, yoga and deeper areas of human development.

Ivo's music is an integral part of his long term cooperation with Geza M. Timcak, when during the years they developed their own unique system "Savita Yoga", that connects yoga and transpersonal techniques with inspired live music and mantras. Their first Savita Yoga presentation at the EUY Congress in Zinal in 1997 brought very enthusiastic response that was followed by numerous invitations throughout Europe, in Israel and Taiwan.

Ivo’s son Pavel Sedlacek, who is a highly talented musician and the winner of a national classical guitar competition, follows in his father’s musical footsteps – and, since 2016, has accompanied his father at all his worshops and concerts. He is became one of the most remarkable players at the "mystical" instruments handpan. 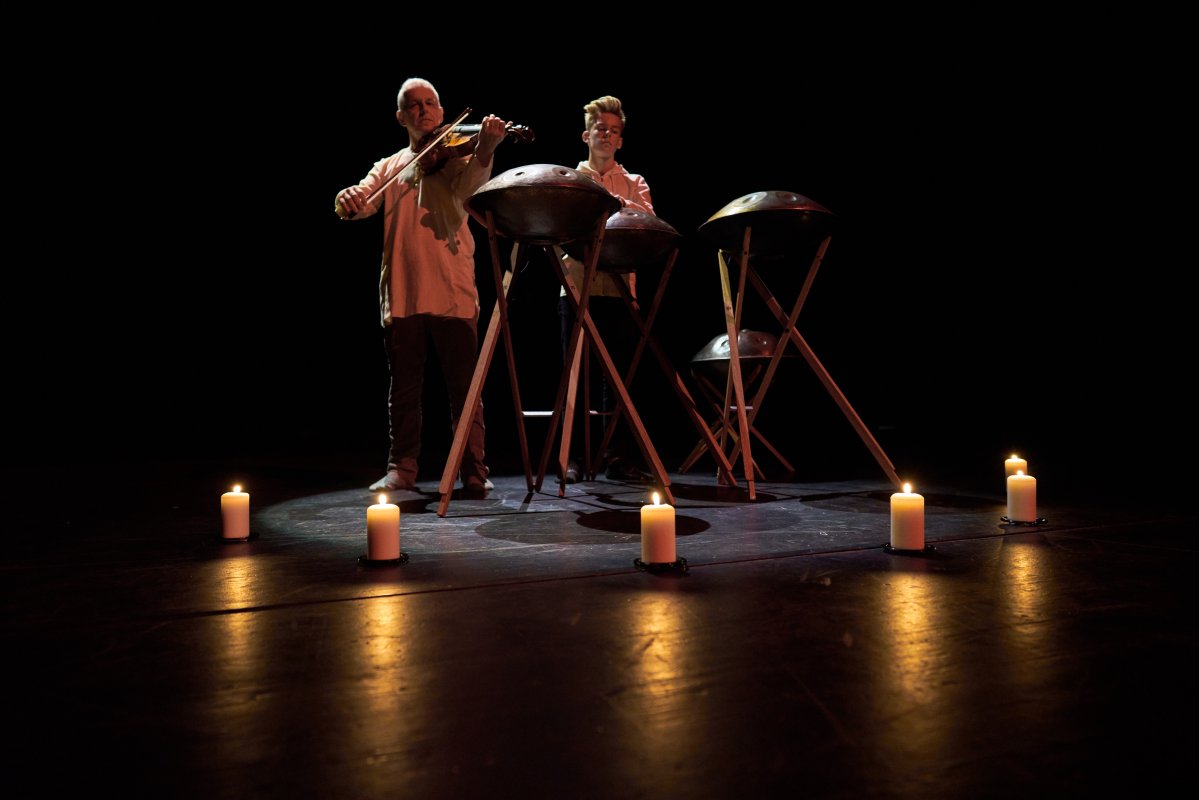